To make the visit of our website even easier and more personal for you and to serve you better, we use cookies and similar techniques. This allows us and third parties to adapt advertisements and content within and outside of our website to your interests. By clicking "I agree" you agree to the placing of all these cookies. 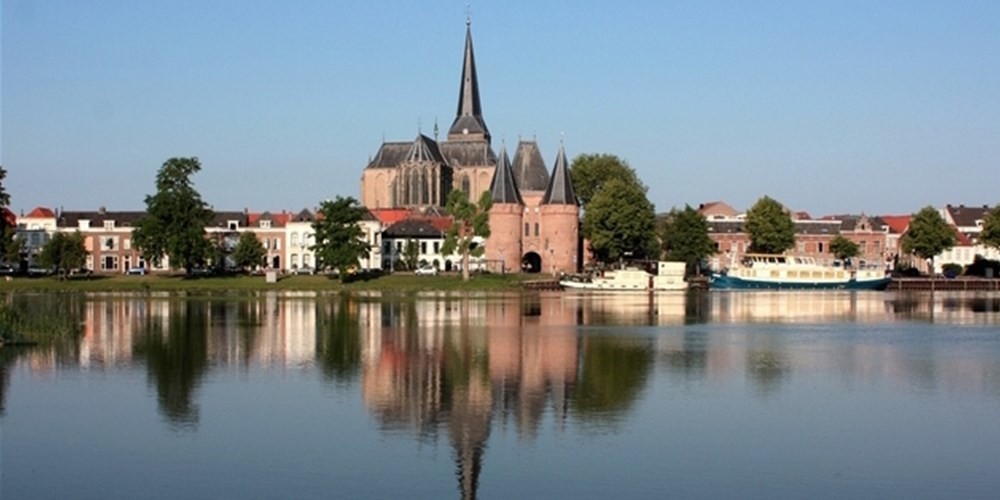 The International Hanseatic Days took place in Kampen from 15 to 18 June 2017. Guests could enjoy the 37th edition of the event together with NAUPAR. This specialist in the organisation of large-scale nautical events and sailing trips was in Kampen with no fewer than fourteen boats. These traditional sailing ships attracted considerable attention.

NAUPAR is already looking forward to the next edition of the Hanseatic Days in Harderwijk, scheduled for 2030. It may be a while off, but we hope to once again be able to offer visitors a unique experience. But in the meantime, guests can enjoy Sail Kampen in 2018.

Each year, one of the Hanseatic cities organises the International Hanseatic Days. This is a four-day event in which all Hanseatic cities are welcome to attend. The cities get better acquainted and have the opportunity to promote themselves and conduct extensive consultations.

Goal of the Hanseatic Days